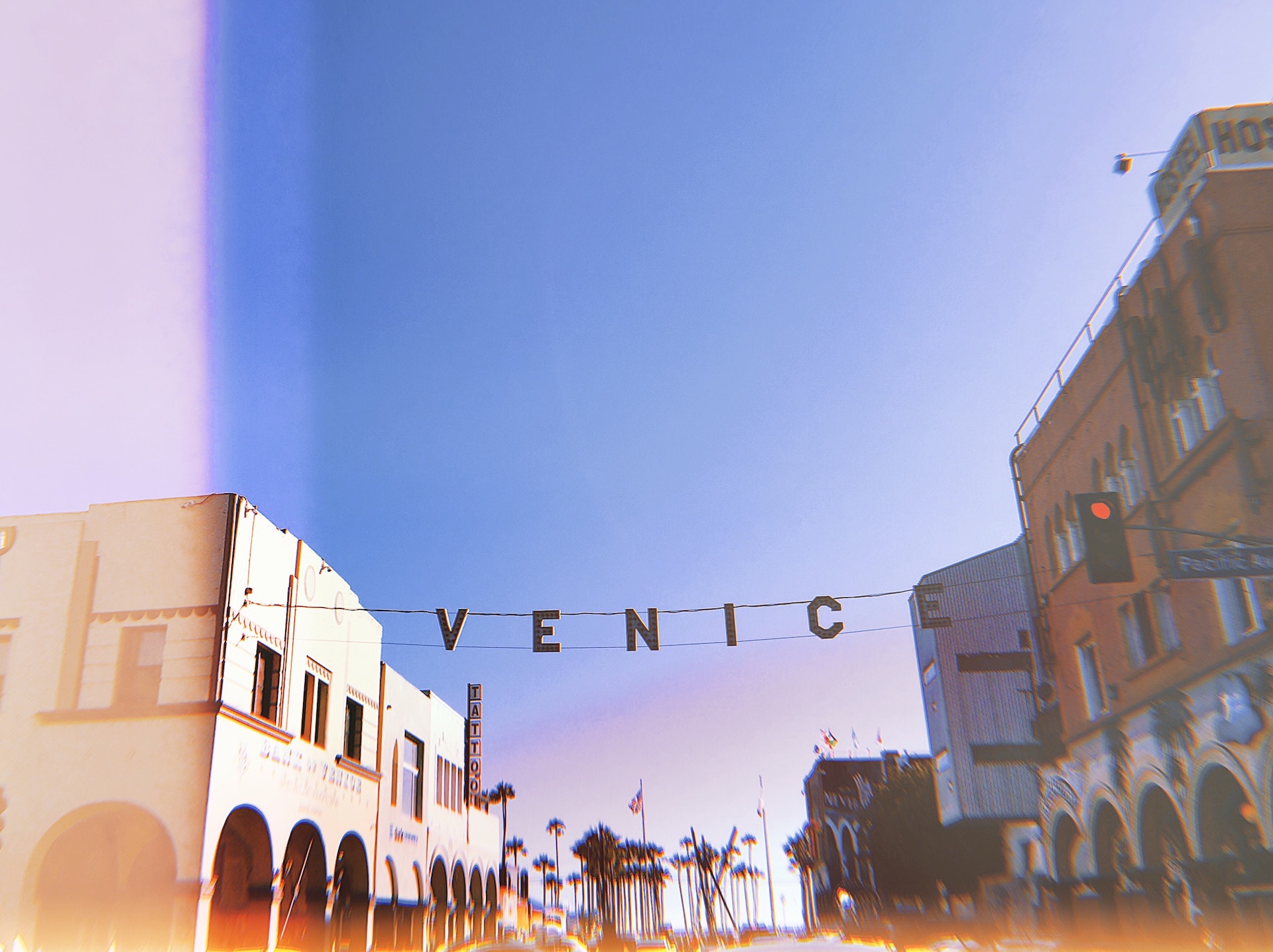 Where to Eat on Abbot Kinney Blvd

Abbot Kinney Blvd is home to some of the best restaurants that L.A. has to offer, and you’re bound to find something you’re into when strolling down the gorgeous palm-lined walkways by the canal. But, there are some must-try spots that you don’t want to miss. Check out our guide on where to eat on Abbot Kinney Blvd down below!

Okay so technically this is a bar and not a restaurant. But we have to plug it because… well… we are The Brig parking lot after all. The establishment has been serving up the finest of adult beverages for over 60 years and has made a name for itself as one of Venice’s quintessential stops. Though it’s been classified as a “dive bar” (hey, nothin’ wrong with that in our eyes), it’s recently undergone a massive facelift. While it’s still the same good ol’ Brig as we remember it, they’ve certainly elevated things to the next level. It was transformed from Mid-Century Modern mediocrity to sleek, industrial design elements.

The Brig hosts nightly entertainment, with numerous sports games playing on every screen, DJs present every evening spinning great tracks, food trucks parked on our lot, and even live music some nights! The Brig is also well-known for their billiards tables if that’s your thing, and they even host pool tournaments every Wednesday night if you get that competitive itch and want to show off your skills! They also serve as “the unofficial HQ of a little shindig called First Fridays” according to their website.

This is a great place to start or finish your night after hitting up one of the amazing restaurants below!

If you’re looking for a high-end (yet totally worth it) dining experience, you need to check out Felix. Latin for “happy” or “lucky,” Felix is inspired by the deeply rooted culinary traditions of regional Italy and enriched with ingredients grown by California’s greatest family farms, according to their website. Their food and culture embody a philosophy of seasonality, warm hospitality and the deeply rooted culinary traditions of regional Italy. The restaurant was founded by culinary artist Evan Funke. He is well-versed in Italian tradition and old-world techniques of crafting handmade pasta. The pasta is made on-site, and you can actually watch the masterful chefs handcraft each piece in a climate-controlled room in the middle of the restaurant!

Believe it or not, The Butcher’s Daughter did not follow in her father’s footsteps. Instead, she opened a vegetarian restaurant. This joint has got a cafe, juice bar, and “vegetable slaughterhouse.” They serve breakfast, lunch, dinner, and weekend brunch. Their menu is always 100% vegetarian and always changing, so there’s something new every day! They also offer many vegan and gluten-free options.

They source all of their produce from local and organic farms, which plays a huge role in supporting the community’s sustainability. The menu also changes based on the season, so each month features fresh, in-season produce highlighted in their dishes, juices, cocktails, etc.

French Market Café was formed in 1993 by Agnes Martinez. Martinez grew up on the French Riviera in the south of France and is well acquainted with delicious, traditional French food. Their lush outside patio is a laid-back, charming spot to sit and enjoy your breakfast and a tasty espresso, or whatever your heart may desire — perhaps a delicious omelet or their famous “le Cheval” (breakfast sandwich), or a rustic homemade soup, a succulent salad with a Panini, or finish your day with a traditional Beef Bourguignon or a Chicken Basquaise with a glass of wine.

Abbot’s Pizza Co. has been around for 25 years, and it shows. From old school thin crust pepperoni and cheese, to gourmet goat cheese with portabella mushrooms on a bed of homemade alfredo sauce, Abbot’s has pizza for anyone and everyone, for any occasion! Try their legendary salad pizza, featuring a baked blend of cheeses and onions topped with a thin layer of sour cream, chopped salad, tomatoes, feta cheese, and drizzled with a delightful homemade lemon olive oil dressing. Finished off with a layer of fresh California-grown avocados, of course.

Their pizzas are super customizable, and they encourage you to ask for as thin a crust as you want, extra sauce, extra cheese, or any of their five varieties of bagel crusts. They prepare their sauce daily and in-house, and have options ranging from traditional tomato sauce to alfredo sauce, to a wide range of pestos.

Every good meal is best finished off with dessert. That’s why it’s all about the sweets for our last foodie paradise on the list. Salt and Straw is the brainchild of Kim Malek, who dreamed of creating a community gathering place, one that felt like home. A great neighborhood joint. And what better way to bring people together than through ice cream?

They source their cream from fifth-generation, family-owned Scott Brothers Dairy, who raise grass-fed cows, never given growth hormones or antibiotics. When churning, they max out the ice cream’s butterfat content in order to achieve a luxurious, creamy texture that simply cannot be beaten.

Salt and Straw prides itself on creating unique, intriguing flavors that shock and delight customers. They always offer classics of course, but they debut new and exciting flavors every month!